How are communities around the world using unmanned aerial systems (UAS) to respond to the pandemic? 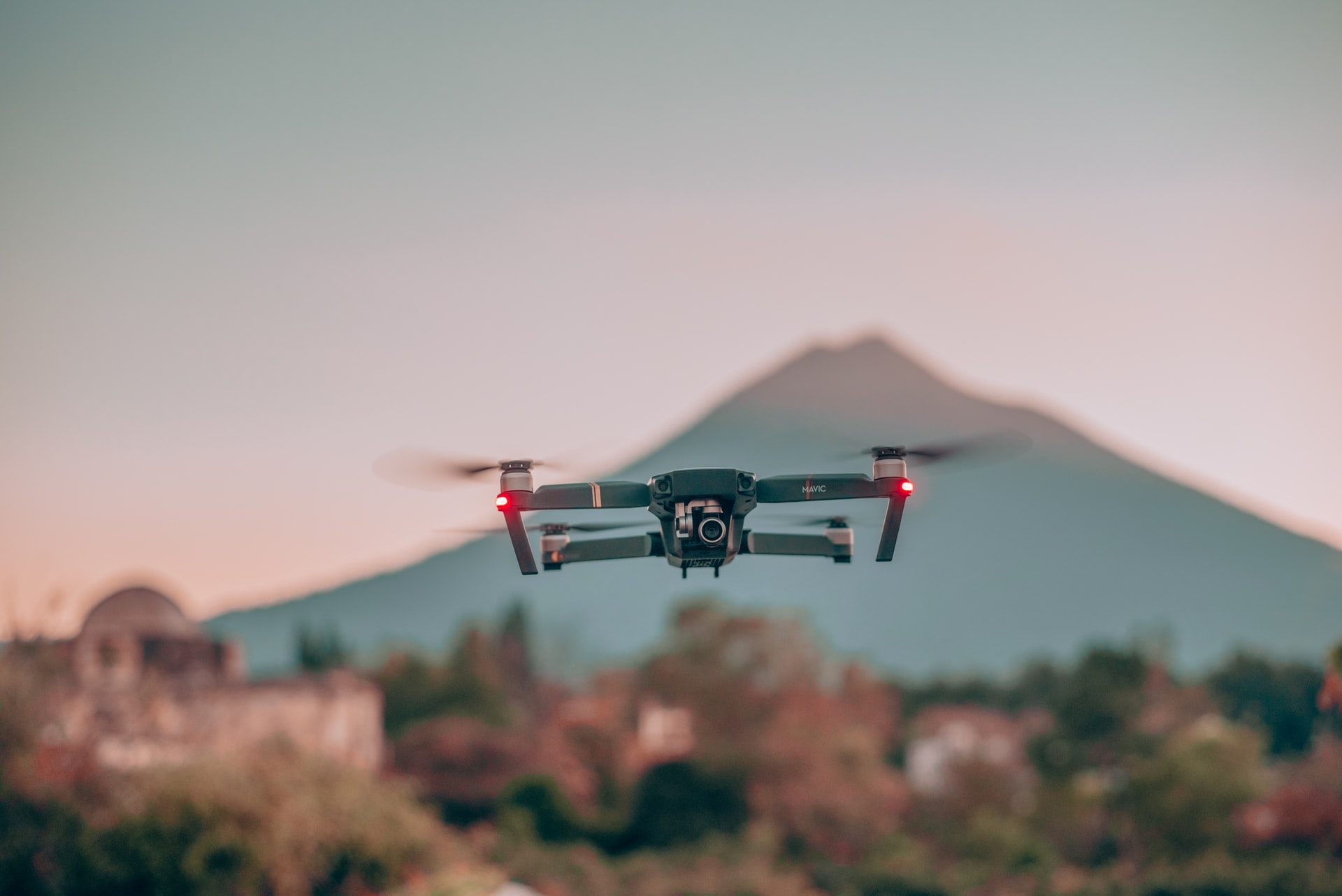 Across the globe, communities are experimenting with the use of unmanned aerial systems (UAS), more commonly known as “drones” to serve a variety of pandemic use cases, such as physical distancing enforcement, essential equipment and goods’ delivery, and  virus detection.

One application for drones is to support surveillance and physical distancing compliance with stay at home, social distancing, and mask requirements. Countries across the globe, such as China, India, Morocco, and the United States are using drones to monitor populated areas and issue auditory reminders for people to stay at home, maintain physical distance, and to take protective measures, such as wearing a mask. In California, a startup Airspace Systems has created a software application that allows public agencies to analyze video streams captured by drones and detect people who are not social distancing or wearing face masks. The software can also process video captured by ground-based cameras as well. The system does not use facial recognition or save images, but instead generates aggregate data on how many people in a given area are maintaining physical distancing and wearing masks. The data can then be used to provide communities with public health messages, cleaning crews, and law enforcement depending on local and state policies.

Another application of drones can be to support virus detection efforts. In Connecticut, the community of Westport had plans to use drones as part of a pilot program to detect fevers and coughing. However, the planned pilot was abandoned before implementation due to concerns about the operation of the drones, privacy, and data management practices.

A number of service providers are testing drone delivery for critical medical supplies, protective equipment, prescriptions, and COVID tests. In May UPS and CVS began using Matternet M2 drones to deliver prescription medications to a retirement community in Florida during a COVID-19 stay-at-home order. In North Carolina, Zipline is partnering with Novant Health Medical Center to deliver medical supplies and protective equipment. The Federal Aviation Administration (FAA) has approved two routes with roundtrips ranging from 20-30 miles. The drones can carry up to four pounds of cargo and travel at speeds up to 80 miles per hour (MPH). When the drones reach their destination, they drop supplies using a small parachute providing a contactless form of delivery.

Although a first in the United States, drone delivery for medical use cases have been deployed since 2016 in Rwanda and since 2019 in Ghana. In Africa, Zipline has flown over 1.8 million miles to airdrop medical supplies and ferry tests from more than 1,000 hospitals, replacing the need for face-to-face contact. Zipline’s fixed-wing drones have already made 30,600 deliveries of medical products in those countries since the start of the pandemic. In addition to delivering medical supplies, the company is transporting COVID-19 test samples from remote parts of Ghana that don’t have testing facilities to laboratories in more populated parts of the country. The service has also expanded access to medical care for patients who are unable to travel due to COVID-19 quarantines, such as delivering cancer drugs to patients in remote villages who are unable to travel to oncology centers during the pandemic. In some areas, the road infrastructure doesn’t support delivery, and drones have reduced access to medical supplies and testing from three days on a motorbike to 15 minutes by drone.

In addition to medical and sanitation use cases, drones can also provide one form of contactless food and goods delivery. Prior to COVID, Wing, a drone-delivery service owned by Alphabet, received the first FAA approval for commercial package delivery in Christiansburg, Virginia. In addition to home deliveries of medications from Walgreens, the service also offers deliveries of meals, snacks, and other merchandise like toilet paper and groceries. Merchandise is kept at a central Wing logistics facility. Orders can be made through the Wing app, which allows customers to chart progress of their drone on a map from its origin to its destination. The service has also partnered with K-12 schools in Montgomery County, Virginia to deliver library books and other resources to students studying from home due to the pandemic.

Around the world, a number of communities are using drones to support the sanitation of roadways, plazas, and other public spaces. Although originally designed for agriculture crop dusting, communities in countries around the world – China, France, Indonesia, United Arab Emirates, and the United States – are repurposing these drones to sanitize public spaces. For example, in Dubai, the city has implemented a sanitation program using agriculture drones. Each drone can fly 10-15 minutes on a full charge and cover approximately one acre per hour.